Citizenship By Investment, Starting from EUR 2,150,000

With the warm Mediterranean climate the enjoyment this island offers at the beaches is something that lures everyone. With all the option the island offer you find something just meant for you. The mountains, the history, the art and culture make this place one of the famous spot for anyone travelling to Europe. The Cyprus citizenship by investment program offered is the easiest and the quickest route to be a citizen of any European country.

To be eligible you need to invest the minimum required amount. However post 5 years tenure the amount can be reduced to €500,000.

Few of the Benefits include-

How do I become a citizen of Cyprus?

Citizenship of Cyprus can be obtained by getting married to a Cypriot national, through birth and by investment.

What’s the difference between a European passport and a Cyprus passport?

How long does it take to process the visa application?

The Cyprus embassy needs fifteen working days to process the visa and the visa application needs to start 3-4 weeks before departure.

What is Cyprus citizenship by investment programme?

This programme was approved by Council of Ministers on 13 September 2016 which approved a new program of financial criteria for investors wishing to obtain citizenship of Cyprus.

Under this programme successful applicants and their families are granted Cyprus Citizenship in 6 months.  The individual who wants a second passport needs to invest €2.2 million in Cyprus economy and meet some additional criteria. 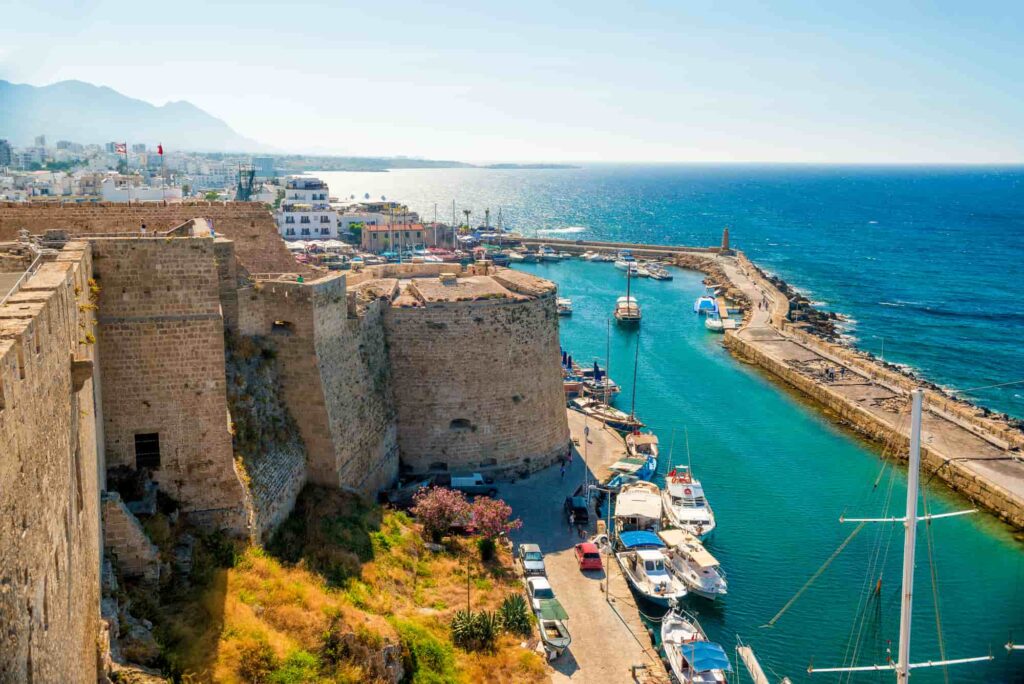 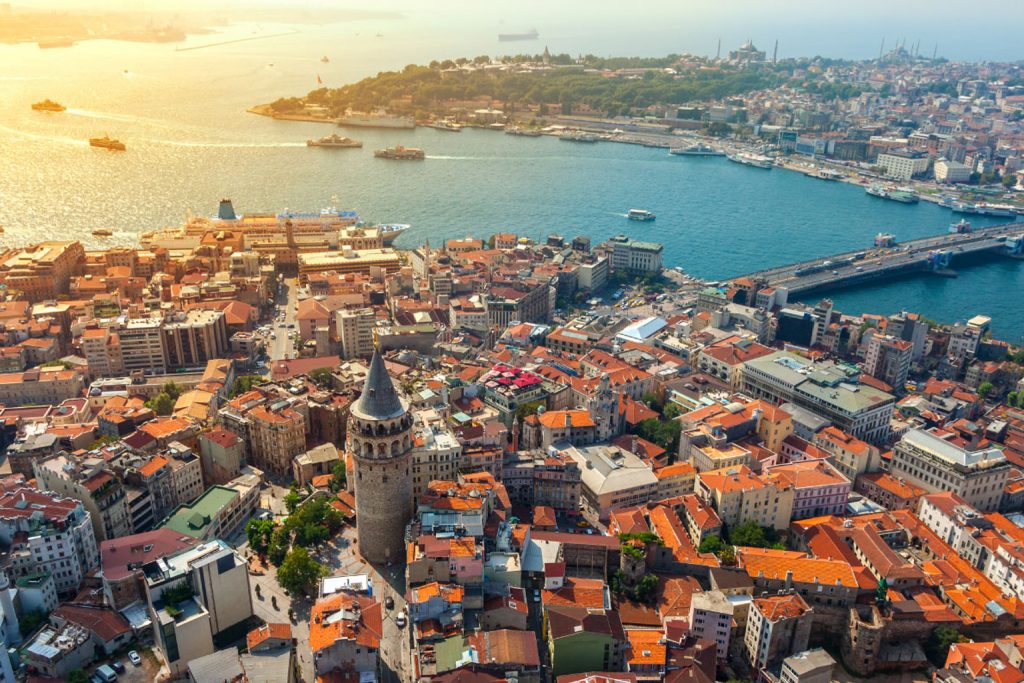 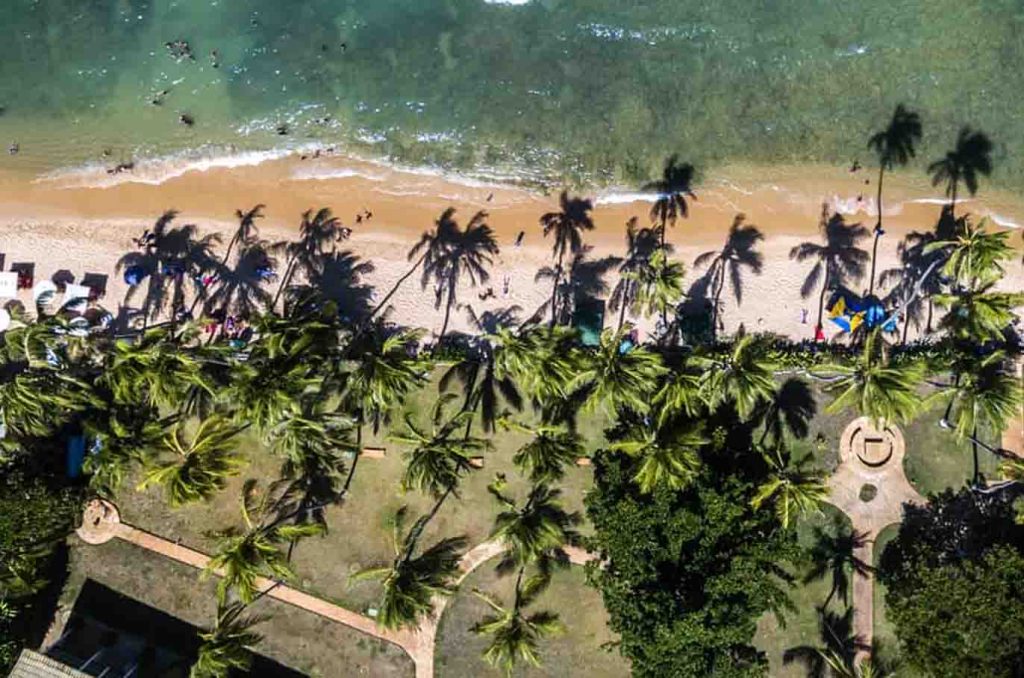