Ontario To Introduce Expression Of Interest System For 5 OINP Streams

This will be a points-based system that will rank candidates based on human capital and labour market factors. The use of points-based EOI selection system will enable provinces to prioritize candidates with certain skills sets and characteristics that will meet labour market needs of that particular region. It will go a long way in streamlining the selection process of the province.

It may be interesting to note that many other Provincial Nominee Programs (PNPs) are already using this type of system for managing new registrants.

The new EOI system will be applicable to the following streams:

It may be important to note that the following streams are currently closed to new applicants. However in the coming weeks when the new EOI system launches they will reopen but no date has been given by OINP so far in this regard. 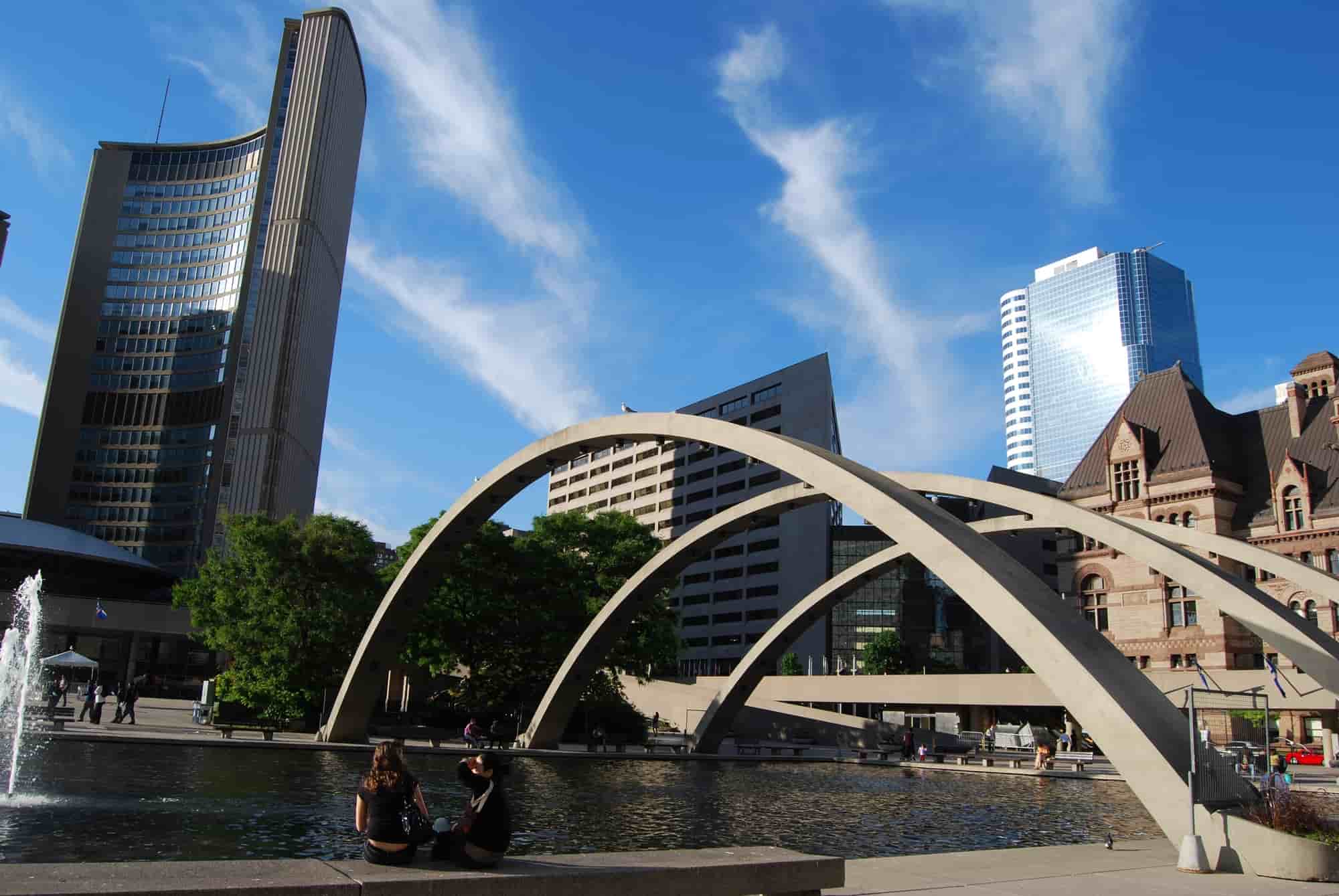 How immigration to Ontario will change post EOI system is implemented?

With switching over to EOI registration system, the rush-seating model which was used to be followed by the immigration streams previously will cease to exist. It was noticed that as soon as Ontario would open its web portal to accept registrations from people who were keen to immigrate through one of these Ontario PNPs the registration windows would only last a few minutes before they would become full and this was attributed to the popular demand of the people to immigrate.

There were a number of other problems associated with this system that people were facing.

The OINP needed to have a dedicated email address for the people who were experiencing technical difficulties which ultimately affected their registration. Some complaints were received that the system was being unfair to people with slow internet connections. Most of the Provincial Nominee Programs (PNPs) have already used EOI systems. The people are generally required to submit their relevant work experience, educational details, and any other information. After this, they are given their provincial score and if they score well and it is high enough they can be invited to apply for a provincial nomination for permanent residence.

If you are interested in Canada PNP program then please feel free to contact us at +971 4 4542366 or email us at info[at]flyingcolour[dot]com.

Please Note: This article was published on 23rd March 2021. The information provided in the article is based on the policies and rules applicable at the time of writing it. Talk to one of our consultants for any recent updates or changes.

Write a comment Cancel Comment
Ready to take it a step further?
You can schedule a free call with our expert consultants