Best Cities To Launch Your Startup In Canada 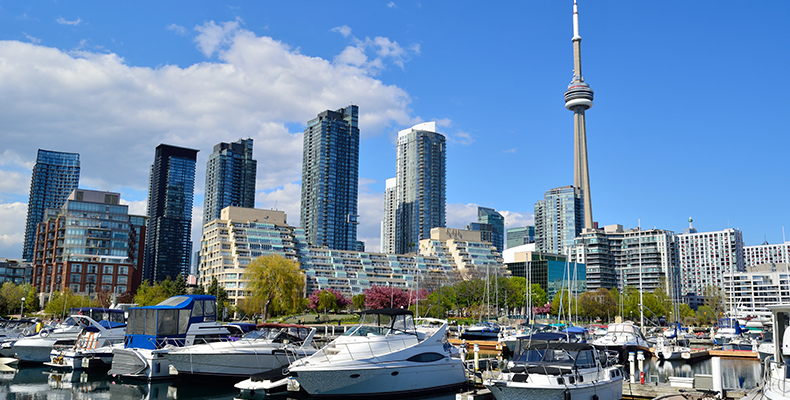 Its admissions season in the city once more – time to time Canada is proven itself to be a startup and innovation powerhouse year after year. Canadian cities’ tech talent pools exceed Silicon Valley, New York, and Seattle while having a fraction of the population; it goes without saying that Canada is positioned to become a worldwide contender.

Continue reading to discover more about 5 of the best Canadian places to begin your Canada startup before you grab your passport. Each of these locations offers a distinct and interesting environment for different types of entrepreneurs and companies. Move out of your hometown in order to pursue further education and hunt for housing. Those who can acquire a seat in their own car are fortunate.

Calgary is Canada’s fourth biggest city by population, and for the past seven years, the Economist has ranked it as the world’s fifth most livable city, with high ratings for stability, healthcare, and education. The city has its origins in being a pioneer with a strong entrepreneurial culture, as seen by its energy industry and other incubators such as Startup Calgary and Innovate Calgary.

Edmonton, Alberta, is just a few hours north of Calgary. This city is a melting pot for highly trained professionals from a range of backgrounds. It is known for being a Canadian leader in numerous areas like biotechnology, oil and gas, and digital media. Entrepreneurs may be certain that they will receive the help and support they require, thanks to incubators like Startup Edmonton and TEC Edmonton. It is the best place for your Canada business setup.

Waterloo is located in the province of Ontario to the east. Waterloo has the 25th greatest startup environment in the world, with one of the highest startup densities in any location due to its tiny population and a large number of businesses. The University of Waterloo, which stimulates innovation and considerably contributes to the strong entrepreneurial numbers, adds to the well-educated populace and world-renowned universities and research institutions.

Montréal, Québec, has been named one of the top 20 startup ecosystems in the world by Startup Compass. In 2017, Canadian businesses raised a total of $4.4 billion CAD, with Montréal raising the most capital. Montréal has acquired a lot of traction and a global reputation as a centre for artificial intelligence (AI) because successful businesses like Element AI, which raised the greatest sum ever raised for an AI company: $102 million USD in Series A investment.

Because it has “the highest concentration of visual effects and animation studios, two of the top six video game franchises, and its ranking as one of the world’s top 20 Global Financial Centres,” this beautiful west coast city has been ranked as the 15th best city in the world to start a tech company. Vancouver is home to a slew of very successful businesses, including:

It is undeniable that Toronto is dedicated to supporting and developing startup companies, with places like the Toronto Business Development Centre and MaRS, the world’s largest innovation hub focusing on healthcare, fintech, enterprise, and cleantech. It is undeniable that Toronto has earned its ranking as the top Canadian city for entrepreneurs and startup companies.

What are the benefits of immigration in Canada?

Write a comment Cancel Comment
Ready to take it a step further?
You can schedule a free call with our expert consultants